from Warm Atlantis by Liquid Acrobat 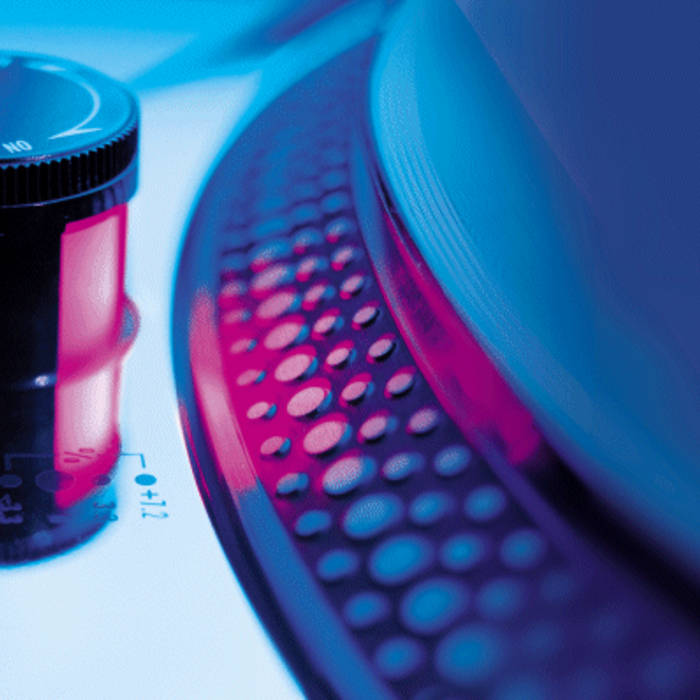