← more from
Shakti Science
Get fresh music recommendations delivered to your inbox every Friday.
We've updated our Terms of Use. You can review the changes here. 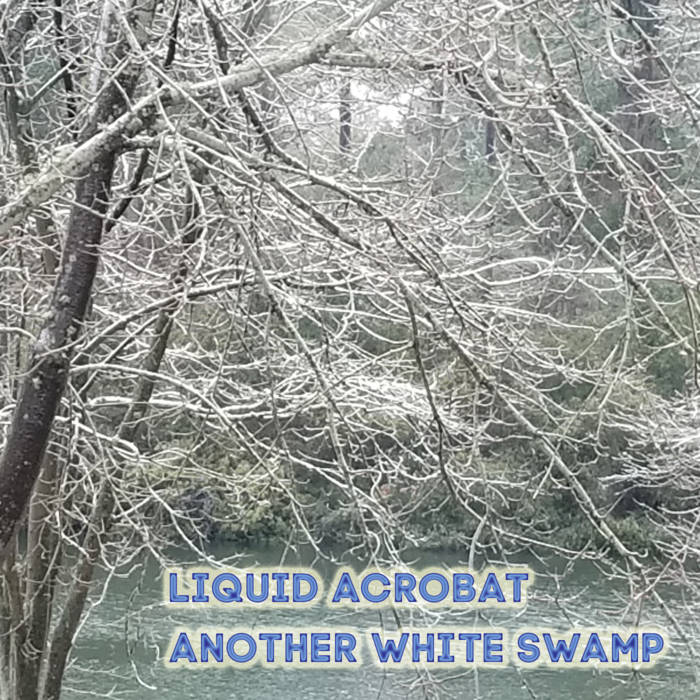 After being inspired by the bleak frozen landscapes from the Fargo TV series I set out to compose some short minimal "frozen" soundscapes that would capture the feel. While I was composing these tracks in my southern environment we were hit with a bomb cyclone and everything turned to ice outside which further added to the vibe I was going for.